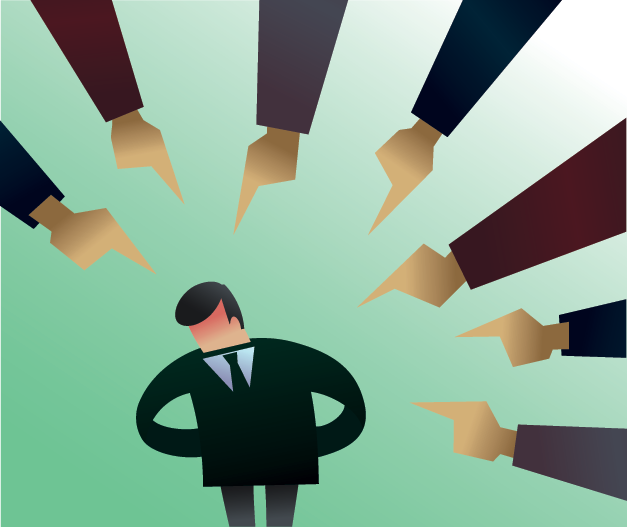 “We are all murderers and prostitutes –no matter to
what culture, society, class, nation one belongs, no matter
how normal, moral, or mature, one takes oneself to be.”
R. D. Laing

“What we call ‘normal’ is a product of repression, denial, splitting, projection, introjection and other forms of destructive action on experience. It is radically estranged from the structure of being. The more one sees this, the more senseless it is to continue with generalized descriptions of supposedly specifically schizoid, schizophrenic, hysterical ‘mechanisms.’ There are forms of alienation that are relatively strange to statistically ‘normal’ forms of alienation. The ‘normally’ alienated person, by reason of the fact that he acts more or less like everyone else, is taken to be sane. Other forms of alienation that are out of step with the prevailing state of alienation are those that are labeled by the ‘formal’ majority as bad or mad.”
― R.D. Laing, The Politics of Experience/The Bird of Paradise


The condition of alienation, of being asleep, of being unconscious, of being out of one’s mind, is the condition of the normal man. Society highly values its normal man. It educates children to lose themselves and to become absurd, and thus to be normal. Normal men have killed perhaps 100,000,000 of their fellow normal men in the last fifty years.”
― R.D. Laing, The Politics of Experience/The Bird of Paradise

“In a world full of danger, to be a potentially seeable object is to be constantly exposed to danger. Self-consciousness, then, may be the apprehensive awareness of oneself as potentially exposed to danger by the simple fact of being visible to others. The obvious defence against such a danger is to make oneself invisible in one way or another.”
― R.D. Laing, The Divided Self: An Existential Study in Sanity and Madness

Taking things personally is a central Consciousness Way term and concept. It means that there is a psychological situation in which the person becomes involved entirely with the personal problem.…
View Post

I don’t understand the whole idea of writing and reading fiction. Life is full of amazing, breathtaking stories that we only fly above their flat surface. But instead of diving into…
View Post