The obvious question: How come everyone finds someone?

When one experiences a relationship (maximum two), they are already in a rush to get married. (Generally, no one is left out, except a minority group made of unique and complex persons.) First of all, most couples get together between 18 and 25, or 28, and then it dwindles, and when they reach 37, it isn’t easy to find a partner.

Science has found out how old you’ll be when you meet your lifelong partner. For some, this year has yet to arrive — but others may be long past it. OK, we’ll stop delaying the answer. It’s 27. That’s right. The average age people meet their lifelong partner is 27 years old, according to a new survey from Match.com. The survey, which mostly surveyed British couples, found that most women find The One at age 25, whereas men are slightly older at 28 years old, The Independent reported.

In our world, the primary rule is to marry young—which varies from 25 to 35, depending on where you live. Society frowns much more upon a 37-year-old single person than it does an unhappily married 37-year-old with two children. It makes no sense. The former is one step away from a possible happy marriage, while the latter must either settle for permanent unhappiness or endure a messy divorce. And then one day, you are 40, and you have a school-class get-together, and everyone is married but you. (Even those who did not seem as though they might find a partner, be part of a family, and grow up kids.)
This is about the age most couples get married.

Now for the selection: If a single person lives in an isolated village, nevertheless, they will find with no difficulty a partner, and if they happen to live in another remote place – they will also find a partner. This is weird, also from the quantity standpoint, because: how many potential partners would one meet until they are 25? 500, 600, maybe even 700? All find a partner despite this limited stock they happened to meet. And whiten this limited number of potential partners, they find the one they would fall in love with for the rest of their lives. 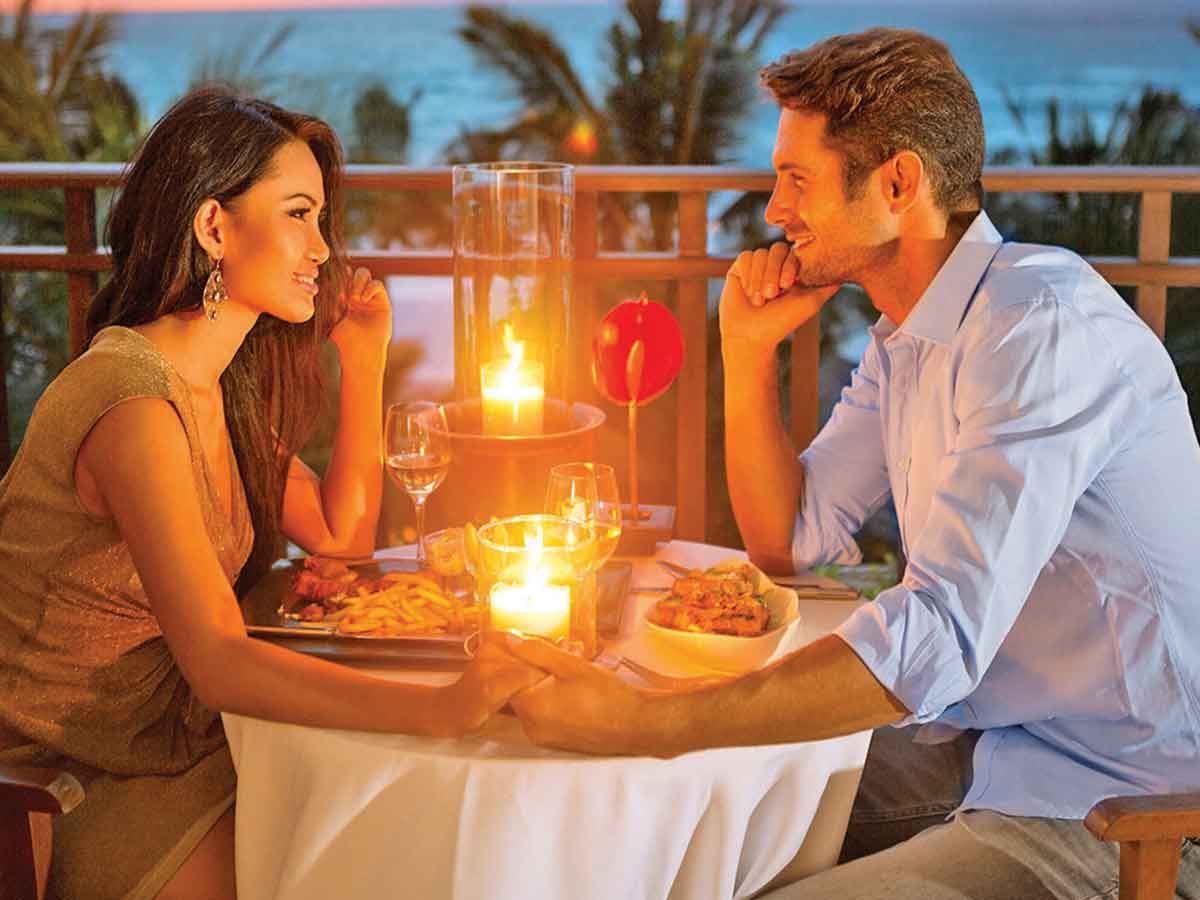 (Usually, those who succeed in doing it at such an early age had already ‘rehearsed’ it in this relationship -by already being in it at least for two years before becoming a permanent couple.)
It is strange, compared to other tasks, like getting excellent in your profession or studying for a doctoral degree- the task of finding a fit partner – is not less complicated, and despite the difficulties (inhibitions and all kinds of blockades on both sides). Almost all get married early and with a limited stock of potential partners.
Finding a partner for life must be one of the most challenging tasks in the world. People come in with all degrees of attraction, from 1 to 10, with all kinds of difficult personalities and impediments. Still, all this does not hinder falling in love with them and then getting married in their early twenties. And the few who cannot do it until the age of 30 suffer.

Now, what is the meaning of this? Why is it like this?

Are we born already ‘computerized’ by nature to fall in love as early as possible when we are at our prime ability to produce healthier babies? And this by adjusting almost to whoever is around? Is this nature’s trick to make sure that we copulate at our prime and, in this way, do what the planet wants from us: continue organic life? This is the favorite explanation by academic biologists.

But there is the explanation of Emil Durkheim, which is the sociologist’s approach. According to it, it is hidden social pressure, or in more exact words: social conditioning. Meaning: during our young growing-up, we are brainwashed to build a family as soon as possible from any selection available. The reason is that the governing system finds it more manageable to control and order small compact cohesive groups like families rather than a scattered flock of individuals who have no obligation or responsibility to their beloved and cherished unit (the family). Arranging all citizens in small committed, cohesive units is much more manageable and possible for the system and authorities. Thus getting married as soon as possible – no matter how ripe the person is for it and how large the stock of available partners is – is a social interest. (And we obey those social interests – fully convinced that this was our choice). It is being so influenced & dominated by the most potent social codes and morals ever.

Before in older times – when the capitalistic system wasn’t all-powerful and influential (as in our days)- and was less advanced technologically and less alienated – love was like a Goddess from any angle. It was most cherished and romanticized. In the old days, people were willing to die for love – nowadays, love is declining (and sex, integration, and success are rising). People don’t see becoming a couple as a life or death decision anymore. To a large degree, it is an outcome of the heavy influence of psychology, which is based upon heavy self-examination (self-examination and falling in love don’t go together well). And so, without the heavy burden of the ultimate romantic love (and the great choice that goes with it)– it is much easier to find a partner and declare only too quickly and early: ‘I am in love.’

An example of society’s influence on getting in and out of marriage is when one of the couples dies. When after 50 years the loved one passes away, in this case, society is allowing and sees no problem in the broken widow falling in love again as soon as two years after the death of their beloved intimate partner. It can decide how soon one should get married and how soon he or she can forget their deceased partner.

The other reason for early marriage is that a young person has a greater motivation to find their place in life early to succeed in it, despite the limited stock to choose from. (The earlier you start in the ‘rat race,’ the greater is the chance for success.) This is because of the fierce social competition to succeed that starts very early in life. So they must unite forces with a partner alone. They cannot do it. They must join forces with someone that will see them or themselves as a united regimen because of love. Love is the best glue that joins together the forces of two people into a synergetic force.

And the last and not least reason for the early marriage is one word: loneliness. The youngsters start their own life, basically around the period of leaving the warmth and shield of home, then they feel acutely the alienation of life (very few care), and then they cry for the blanket of love in this cold world as soon as possible.

(This essay is from the book: “Life between consciousness and soul”, vol. 1. To be released (most likly)in 2021) Our problem with others is difficult to trace. We see ourselves…
View Post

Humanity is a sad and vital issue, because it is in a process of disappearance, and life without it is not worth living. Its public-relations is poor & minimal,…
View Post

Introduction Some people are born with what I call: excessive soul. Or: free soul, or: extra soul. It could also be called: a spark, in Kabala it is called: Neshama. Every…
View Post

What is it about animals that fascinates us? We can watch them and be with them for hours, and if we work or live with them – we get connected…
View Post
Emile Durkheim was born in France in 1858, and died 15 November 1917 in Paris. Durkheim was a French Sociologist and a German Jew. Today he is studied as one…
View Post
The ruling language and vocabulary – are very dominant, so much so, that everyone must watch his language as well as the language of others, and if it is not…
View Post

Phot analysis of analyzing body language in paintings – (In Hebrew).